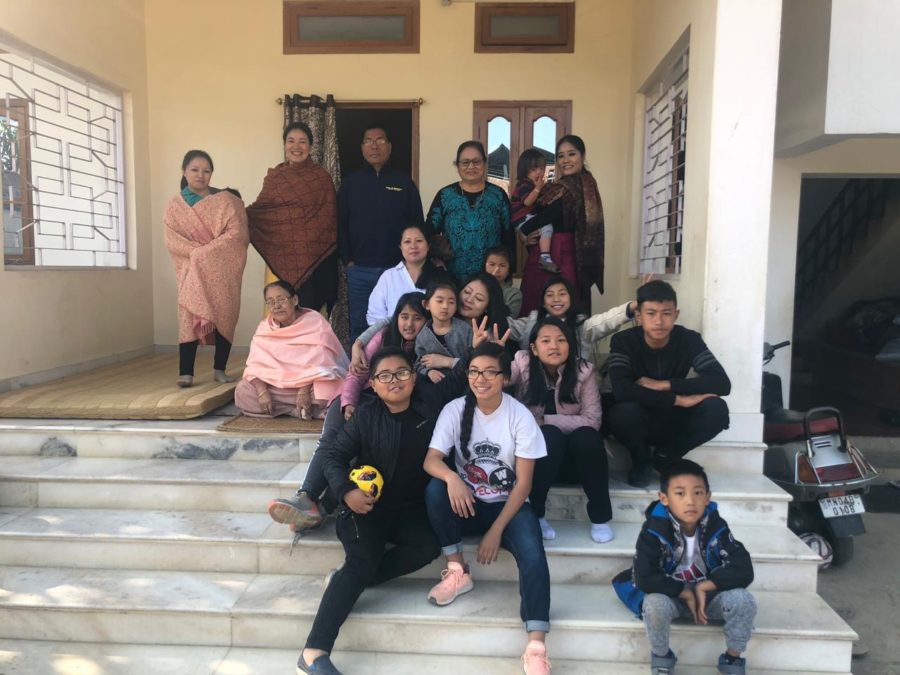 It does not snow at all in India so not even the elders had ever seen snow. The only real snow they have seen was in pictures and movies or photos that my parents send to them. Over there, we celebrate Christmas for three days and three nights. Each day we go to church and sing songs and have different people talk or sing. There is usually a talent show at the end of the three days and a drama/play that happens almost every night. We had to go to church almost everyday because of the Christmas celebrations and then before we knew it, it was Sunday. So obviously we had to go to church then and then the next day was the church foundation day so we had to go back to church and the day after that was new years so it was pretty mandatory to go to church yet again. We definitely felt very holy for sure. Even though we had to go to Church a lot, it was really fun going there because we all made such hilarious memories and it was fun to go to church as well because of the different events that happened. One fun memory I had was when there was a really boring sermon going on, one of my cousins and I (sometimes all of us) would go out saying we had to use the restroom but just chilled and drank tea outside. It was exciting because us cousins were all together and we always had non stop laughter. 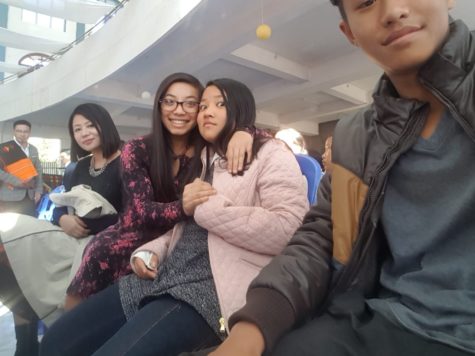 One of my cousins broke his leg before we had arrived so he was in a cast and could barely walk pretty much our whole visit. We were going to get food one time with his brother and mom and he fell down the stairs, so they had to go to the city to check it out. After that, he had to be put in bed rest for what seemed like forever. Because they had left for a couple days, they missed celebrating New Years with the family at church with us. All of us cousins would walk over to his house to hang with him almost everyday. Another activity we would do was go to the “farmland”. It was winter time and the water was freezing but we still swam in the huge river calling it the “winter challenge.” We made tons of messy slime in which we got in huge trouble for. It got all over the sheets, floor, curtains…it was absolute chaos. Even though we got in a little sticky solution, it was one memory I will always remember everytime I see slime. We made tons of more memories, so much that I don’t even have enough room to write out even a few.