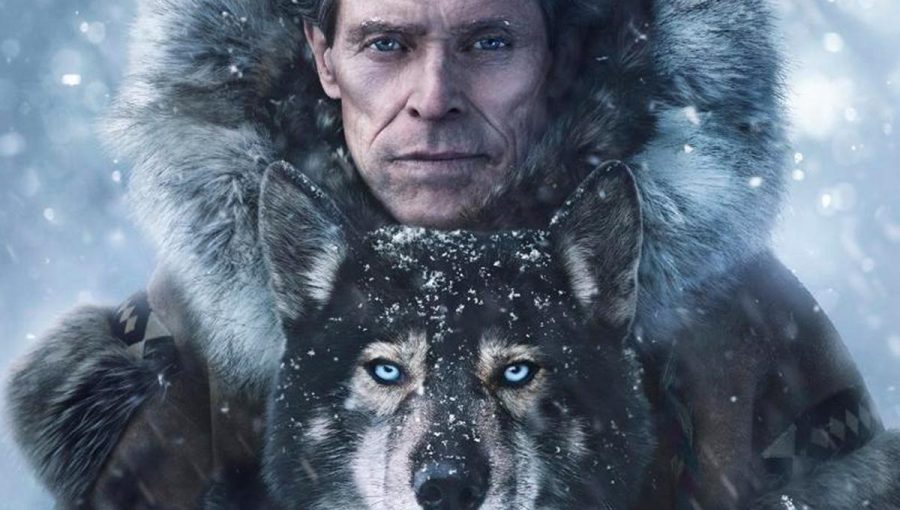 Remember the childhood days when one snuggled up on the couch with a blanket and just binge watched Disney movies all weekend? Netflix, Disney+, Hulu, or any other apps that we use so often today were not a thing back then so we had to watch the movies with cliffhangers and commercial breaks. Often times having to run to get snacks during the advertisement and depending on your sibling to signal you when the show was about to start up again happened to be a competition and a nuisance. Disney corporation has created so many inspiring and heart breaking movies but one of the best in my opinion was TOGO.

Granted, TOGO is more of a recent movie rather than almost ten years old, but it was still an amazing movie all the same. Without giving too much away, the movie took place in the 1920’s in Alaska and a sled dog trainer was tasked to race the storm and sled multiple miles away to retrieve much needed medicine for the dying children in their town. The only reason the main character could have made the whole distance there and back was because of his incredible lead dog named Togo. The story of Togo growing up and flashbacks the movie gave here and there of the events leading up to Togo becoming the lead dog was hilarious and heartwarming.

This movie kept me on my toes several times, and I was especially stressed during the thawing lake scene in which he had to cross to survive. I truly don’t want to give out too many spoilers, but the main character took numerous brave actions to get back in time and save all the sick children. He took so many risks that the audience was nervous he would not make it. Even though the movie was meant to be more serious and deep, the brains behind the making of the movie kept it comical at the same time. Not only was it funny, but it was saddening too: so much to the point that I almost cried, including the people I watched it with.

In conclusion, I would definitely recommend this to any dog loving person who enjoys the excitement and thrill a movie provides. This movie really exhumes familiness and a good date night movie. To be honest, I always thought some movies moved too fast and didn’t give the audience enough time to connect with the story and the characters; but this movie allowed the watchers to not only connect with the characters and story but to be able to make one feel as if he or she was there in the exact moment. The scenery was magically beautiful and the many plot twists almost had me screaming to the T.V. Out of ten, I would most definitely rate it an eleven because of how miraculous the plot was, the beauty of the dogs, and the lesson that the movie taught viewers. What I got out of the movie was that no matter what life throws or the challenges one receives, one must always persevere and push through until the end for the reward will be sweet.