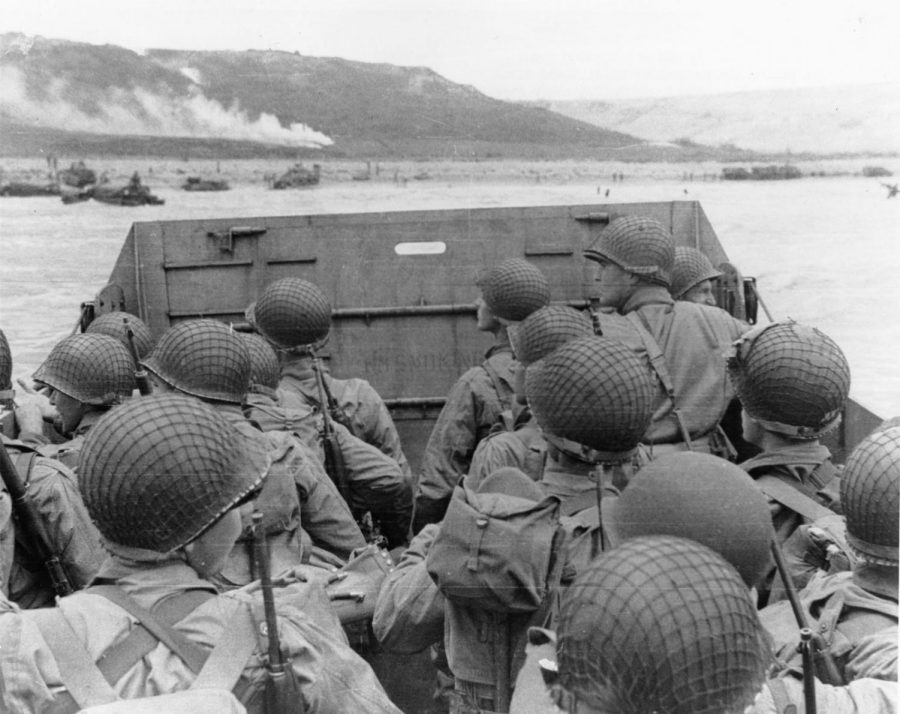 In class we were learning about the Diary of Anne Frank. We are learning about what the Jews had to deal with during the war. They had to live in an attic and only had a radio and each other to listen to. One important event on the radio they listened to the Battle of Normandy or D-Day.

D-Day took place on June 6th, 1944. The battle took place on 5 beaches. The beaches were Gold, Juno, Utah, Ohio, and Sword. This battle is one of the most well known battles in World War 2.

They tricked enemies beforehand into thinking an attack was coming from somewhere else. The battle was scheduled on June 5th, but it was delayed a day due to weather. They captured the beaches in a week. There was light resistance except for Omaha beach. There were 200 thousand allied casualties.

There was a primary source account of D-Day. Lieutenant Carroll was in the D-Day assault. He said that men started writing to families when they found out they were going to the battle of Normandy. There was heavy fire in the front of the boat they used to get there. When the boat ramp opened people on his boat started getting shot at.

This event relates to the Diary because when Anne Frank heard of it she was hopeful. She was still hopeful when she got sent to the concentration camp. Maybe she was hopeful she was going to get liberated. The significance of this event was it drove the Nazi’s out of Europe. It was the start of toppling the Nazi regime. Without D-Day, the Nazi’s may have never been defeated.