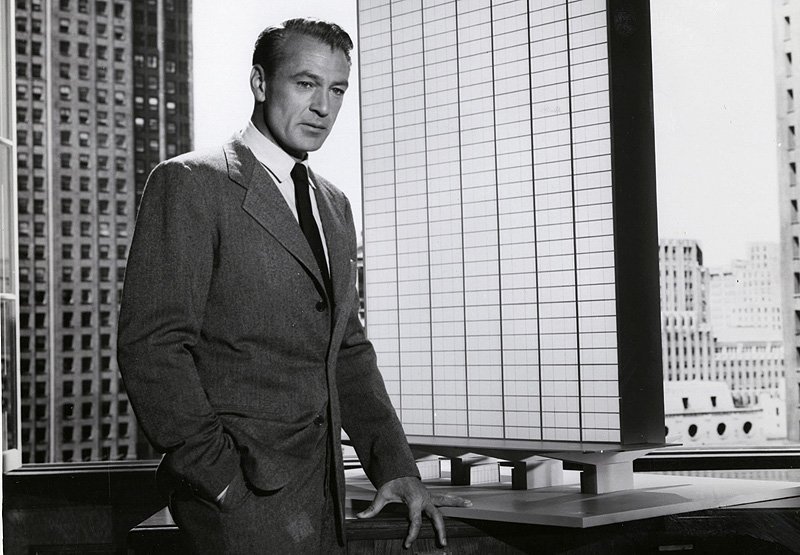 Every year, the AP English class has to read a book over the summer and be tested on it on the first day back to school. This past summer, I had to read ‘The Fountainhead’ for AP English 12. In all honesty, I really struggled finding the motivation and willpower to open the book up and start reading. The worst part for me was taking the notes, in which I found out later that we did not even really need. A point in time occurred when a friend and I just opened the book, laughed, then closed the book and carried on with our day. Just the idea of having to finish the book before summer was so dreadful. Finally, I decided I had procrastinated enough and flipped to chapter 1.

In the beginning, the story starts off with a character named Howard Roark. He seems to be the main character even though many other characters are given the spotlight all throughout. For example, Peter Keating was featured all throughout the novel just as Roark was, sometimes maybe even more. Four parts exist in this novel and each part is named after a specific character that that part will focus more on: part 1 was Peter Keating, part 2 was Ellsworth M. Toohey, part 3 was Gail Wynand, and part 4 was Howard Roark.

The novel, in my opinion, is more for people who have a better literate focus and understand when the characters are having complicated conversations that have hidden messages and codes for the other. Numerous events occurred where some of the “main characters” or supporting characters would converse in a way that was hard to follow along with. Some of the characters in the book who stood near and listened in were just as confused as I. As the book progresses, more and more characters are introduced and we start to learn more about some of them as well as their backgrounds. Not all characters’ early life were explained in depth as Gail Wynand and Ellsworth Toohey were. Most characters did not even seem like they would be a real person in real life because of the characteristics

Fortunately for me, the book was a good read. The only thing I regret was not reading sooner and procrastinating so much, because that only resulted in unnecessary stress right before the first day of school. I had to grind so hard and even had to miss out on some fun events because I had to try to finish reading before school started. I procrastinated so much that I even had to wake up way earlier than I would for school just to read some more! Normally, I love to read and truly enjoy the plots of novels and understanding the way a character thinks; however, if I am told to read for an assignment, that just makes me feel less motivated to do the work and enjoy it.

All in all, the book was interesting and I genuinely think I learned a lot from it. I learned not just the characteristics of different characters and how one manipulates another for his or her own gain, but also how to stay true to oneself rather than following the crowd or else it will lead to the opposite of success. I am sure that no one truly enjoyed reading this article about a somewhat boring book that a fresh senior had to read for an assignment, but I hope someone learned from this that procrastination never gains success. The test was easy, but I know deep down more questions could have been answered correctly if I had just had enough time to finish the last couple chapters. Now all I have to do is hope and pray that that will be the last time I procrastinate big again.