Cinema History: A Brief Deep-dive into the many Interpretations of The Shining

How many different interpretations have you been able to come up with for any given movie? One, right? Maybe two at the most. This may seem like a strange question, since the basic plot structure for any good piece of cinema has a clear and definite ending without leaving many story elements up for interpretation. Of course, though, there are exceptions, such as the most widely renowned director of his time, Stanley Kubrick; mastermind of such movies as Full Metal Jacket, 2001: A Space Odyssey and A Clockwork Orange. Mr. Kubrick, even in death, seems to always have, and always will have, a place in pop culture. To say that he was one of the most creative directors to ever grace the medium of film-making would be an understatement. As an example of his ingenious ability to enrich a basic story with his own special easter-eggs, let’s take a look at perhaps his biggest contribution to cinema history; The Shining (1980).

As someone who has both read the source material and watched the movie three times over, one could say I was obsessed with the simple yet elegant premise of The Shining. For anyone who doesn’t know, here’s a quick recap of the story (SPOILERS). Jack Torrance, played beautifully by Jack Nicholson, gets a job as the winter caretaker of the Overlook Hotel, a grand hotel situated in the mountains of Colorado. The owners of the hotel need someone to stay there during the winter months to maintain the boiler, as snowfall renders travel to and from the Overlook unattainable, and the hotel will literally explode if the boiler is not maintained. During his stay, along with his wife Wendy and their son Danny, Jack gets cabin fever and attempts to get rid of his family during an alcohol-fueled frenzy, much like the previous caretaker, Delbert Grady who successfully pulled it off years ago. Eventually, Danny leads a crazed Jack Torrance through the Overlook´s massive hedge maze and gets away with his mom on a snowmobile, with Mr. Torrance getting lost and eventually freezing to death in the maze. Seems simple enough, right? 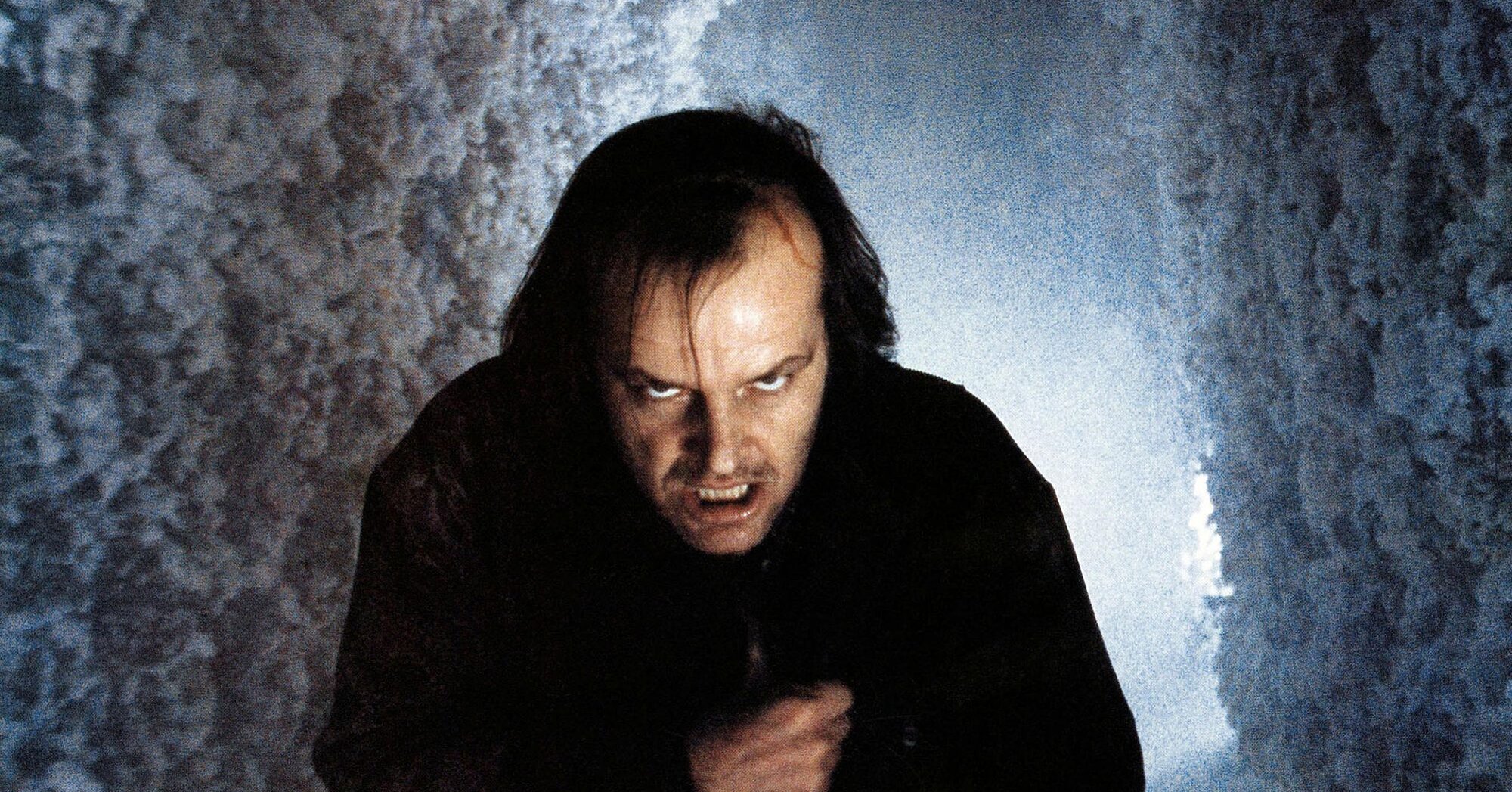 Wrong! Room 237, named after a room in the Overlook of the same title, is a documentary about the many different interpretations people have come up with about what the movie is really about. From the ¨faking of the Moon landing¨ in ´69 to a subplot about the genocide of the Jewish people during the events of the Holocaust, it’s very obvious that there’s something hidden below the surface-level story shown to us by Kubrick. Unfortunately, since he passed away in 1999, we can’t just ask him what it all means, so the speculative community has drawn lines from subtle details in the film to, sometimes bizarre, explanations of the overarching commentary that Kubrick is trying to get across.

I feel as if i’m not giving these insane theories justice, so i’ll try to piece together with you the evidence for the most commonly accepted interpretation of the main message of the movie; the mistreatment and subsequent assimilation of the Native Americans in the 1500s and onward. In the beginning of the film, Stuart Ullman, proprietor of the hotel, casually mentions how the Overlook was built over an Indian burial ground, kind of like Poltergeist, which shows the disregard of Native American sacred grounds already. Later in the film we see Jack throwing a tennis ball at artistic depictions of Native Americans in headdress, displaying a common disrespect of anything presenting Native American culture. There are tons of other little details that I can’t get into due to the absolute plethora of them, but I can assure you that they aren’t just simply unintentional actions and pieces on set that have been dissected to oblivion.

Truly, Stanley Kubrick was one of the best film-makers to ever grace the screen, and the wild yet observably understandable interpretations of The Shining are just more testaments to that fact. Hopefully you learned something today about one of the greatest pieces of cinema history, and if you are at all interested, I couldn’t recommend enough watching or even re-watching The Shining. Maybe this time you’ll come up with an idea of your own about what it all means.