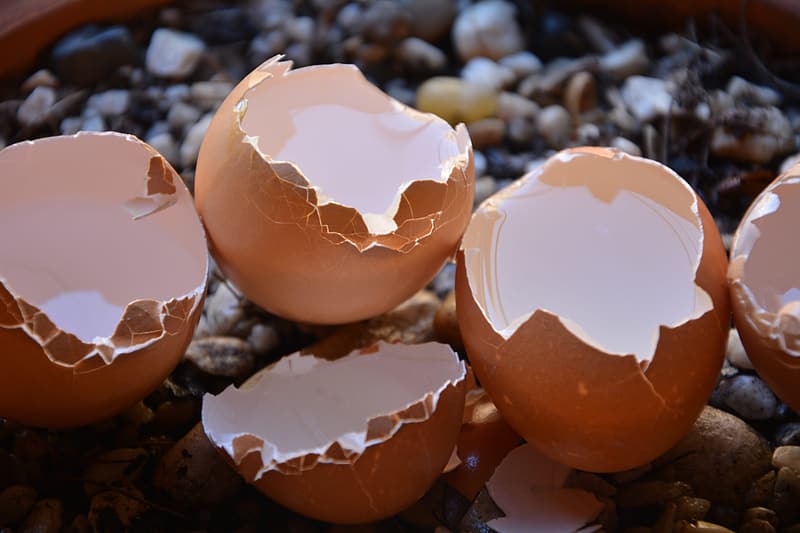 As we all know, a pandemic is upon us; but that is not the main reason for this article today. Instead, the article will be mainly focusing on the uncertainties that come from this unfortunate event. For example, this includes our sports and extracurricular activities. Many events have already been suspended or cancelled due to the worries of potentially being exposed to the infamous disease. As of right now, all fall sports are figuratively “walking on eggshells” in fear of possibly not having a fall season this year. For seniors, this is an especially difficult pill to swallow.

I run Cross-Country and I truly believe that our team is strong this year and can make it far, IF our season does not get cancelled. Ever since our track season got discontinued last spring, we felt discouraged and helpless because of how well we all believed we were going to do that year. Jumping forward to this year, we will have lost two strong runners, one from sprinting events and the other from distance. Because we do not want to feel that deep sorrow again, we have been taking as many precautions as we can to guarantee our season for this year as long as we possibly can. Several of us from the team had started to condition for cross-country ever since track was “cancelled”, hoping to be better than last year and to advance as far as we can as a team this year. This allowed us to get at least a three-four month head start in conditioning before the season even started.

In addition, football seems to be doing pretty well and would be a shame if the sport was discontinued when they were just starting to peak. According to Tyler Johnson, senior football player, he is “for sure nervous that it could be a possibility that we cancel sports, but with that being said I am ready for anything.” Johnson then continues to state that whether the season gets cancelled or not, he will always try to have a “positive outlook for the rest of the year.” He was pretty bummed when spring sports got cancelled last year, mainly because of his fellow senior friends who were to have an outstanding season but never got the chance. “It made me feel horrible when I heard that their career was over.” Johnson has set his goals high for the school year. He wants to be “the best player and leader on and off the field/court, and to set an image of what a good christian athlete would be,” which is not an unrealistic goal at all.

Furthermore, David Woolever, senior tennis player, is not at all hesitant that we will not have a fall sport this year. When spring sports got cancelled last year, he was personally upset about it because junior year is “the biggest year to get recruited.” In his own opinions, Woolever also believed that last year’s baseball team would have been the best Cass had ever seen. “With that said, a lot of spring sports were going to be very good including boys golf and girls tennis, and they were unable to compete either.” Because we will be “overlooked by most teams due to the very strong senior class last year,” Woolever’s goal is to upset other schools and surprise everyone. Carley McCloskey, senior tennis player and cheer captain, would agree with Woolever.

“Unfortunately, I think it’s just a matter of time before our sports are postponed.” McCloskey would love to see the school stay open and for the sports to thrive, but believes that everything is so “questionable” right now. McCloskey was bummed that spring sports got canceled because she believed the girls team was going to be phenomenal, and they never even got a chance. What was even more disappointing was that she grinded during the off season just to never even be able to play on the courts. McCloskey’s goals are to “have self and team improvements.” Carley thinks highly of her team and only wants to see the best for everyone throughout the seasons.

All in all, fall sports this year should have outstanding seasons. Even though nothing is guaranteed, I am positive that all athletes are determined to be their best, for any meet, match, or game realizing it could be the last. Many are upset about the spring sports last year, but athletes have been grinding to make this year even better. Teams are looking strong and we are determined. Come support the Kings home game against South Adams this Friday, the Cross-Country teams for county at Logansport High school, and the boys’ varsity tennis tournament this Saturday morning. Go Kings!