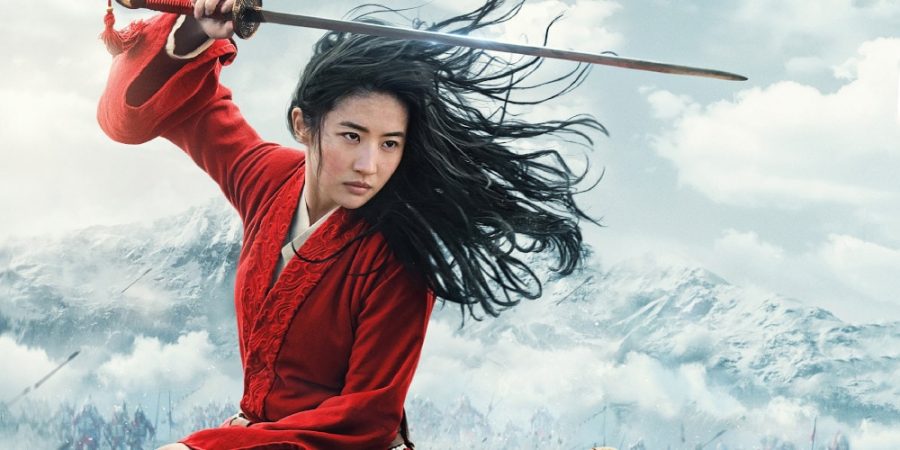 One must know how deeply disappointing it is to wait, what feels like an eternity, for a new live-action remake of a movie to just be so dismaying. This movie was so hyped by many and watching the previews/trailers got everyone all riled up; many were counting down the days until it was released. That feeling of utter despair after watching it all the way through, mixed with it not meeting our expectations, is very disheartening. For me, that movie was the new live action remake of Mulan. I, and so many others like my family, had such high hopes just to have it crushed.

In the animated version of the movie, it had Mushu the red dragon, the “lucky cricket”, and Mulan’s grandma which was not featured in the live-action remake of the movie. In my opinion, those three were the highlight of the movie. Mushu and the cricket were my personal favorite characters and made the animated version a lot better than the remake. One of my favorite traits about Mushu was that he had such a huge ego for how small of a dragon he was. All the ancestors of Mulan would make fun and laugh at him for how small he was. They didn’t believe in him when he said that he would be the one to watch over Mulan and protect her. This only enhanced my appeal to Mushu. His humor was elite and accentuated the movie a lot.

The “lucky cricket” was another one of my favorite characters. Although he never said anything, he still had a big impact on the movie. He was the one who traveled with Mushu and Mulan everywhere they went. He was the one character in the movie that came so close to death multiple times and never ended up dying. At the beginning of the movie, Mushu didn’t really like him so much, but Mushu had started to like him by the time the movie was about to get to the halfway point.

Then, in the remake of the movie there were lots of things that I didn’t like about it. Just a few of them were that there was no Mushu, “lucky cricket”, grandma, and they changed the hawk into a witch. Although they still had a Phoenix which was supposed to be the guardian just like Mushu, but it just wasn’t the same. I personally thought changing the hawk into a shape-shifting witch was kind of pointless. It really didn’t add much to the story other than the fact that she related to Mulan, tried to get her to join her, and take over the whole empire.

I feel as if the remake would have been more enjoyable and humorous if those important helping characters were not taken out of it. If cricket, Mushu, and grandma were still featured in the movie, then I would have enjoyed it much better. Another major shift was the fact that there was little to none love interest as there was in the original movie. Not that I am all for sappy chick-flicks, but it would have been nice to see some enticement between Mulan and the soldier. In the original, the “love interest” was the general and not just another fellow soldier.

In conclusion, I would not really recommend it to anyone unless they are a diehard Disney princess fan. The movie was not terrible, but improvements could definitely have been made: especially if the three characters I mentioned were added in. In my opinion, I have seen much better movies and maybe I just had too high of expectations for Mulan. All in all, I felt as if something was missing all throughout watching the movie, but it did not end up being horrible. I just wish they had kept some of the key parts in there from the original rather than switching it all up on us.