The Downward Spiral of Agents Of Shield 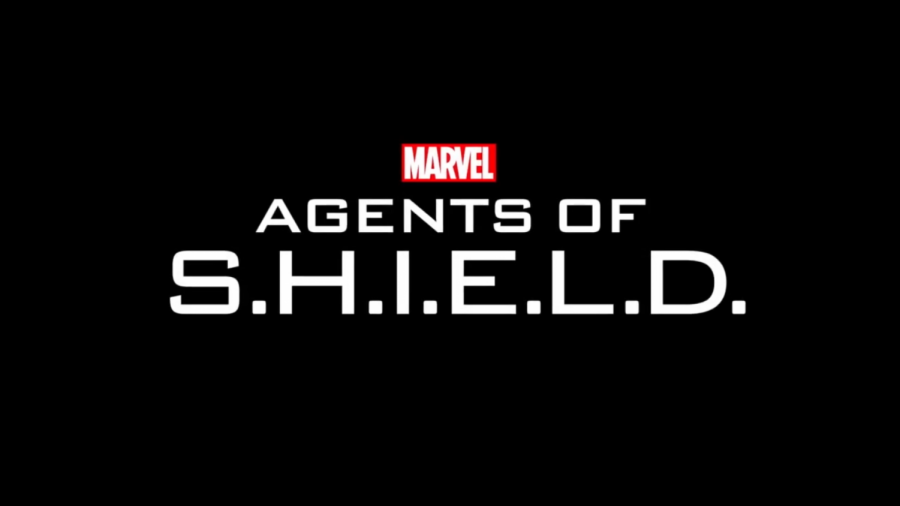 Quarantine has urged me to watch more movies to occupy my time and finish series that I never got to before. I have a bad habit of just leaving a show when I get too bored and that is very evident. One of the many shows I discontinued watching was Agents of Shield. This show is a very action filled and enticing Marvel made show. I truly enjoyed watching it with my sister for the first half of the seasons. As the show went on, some characters turned dark and everything was changing so fast and so soon. Pretty soon I became uninterested and here are the reasons why the show went from my favorite, to a show I dread clicking on.

Everyone is different so therefore others may not get bored of a show as quick as me or even if they do become uninterested they still push through to the end: not me. I do not want to waste my time if the show lost my interest. Granted it was good in the beginning, but the show kept on getting gloomier and had such confusing twists to it I could not keep up. Betrayal and hurt occurred that really kept us on our toes, but the major betrayal changed the whole aspect of the show. Even though the show had great plot twists here and there, wicked cool technology, and enticing missions, so many secrets were kept and hidden which made no one trust each other.

Friendships were lost and relationships were broken. I believe the main reason why I stopped watching the show was because no happy endings occurred. Someone always had to die or turn evil. Everyone having their own dark secrets did keep me watching episode after episode, but it eventually got boring and predictable. The acting was pretty good, but some characters were a tad cringey with certain serious scenes which only made my sister and I chuckle.

Like every movie and show there is always a flaw somewhere. Flaws occur but so do pros and cons. One of the pros was that the producers and writers used secrecy and betrayal as a way to get watchers to continue yearning for the next episode or season. The con was that it got too dark and less exciting to watch. I tried to get back into it but to no avail. I will not give out grand spoilers just in case anyone is considering watching this, but all I will say is be prepared for everything to change.

All in all, I would not recommend this to people who live for happy endings. If there are those who like gruesome betrayals and action packed shows, then this is the one for you. Lots of forbidden affairs, lost children, and family issues occur that keeps the show enticing yet predictable. I would not continue watching it on Netflix, but that could just be because I have grown bored with it. I am utterly sad of how gloomy and dark the show became because it was so good in the beginning. The show has been going on for a while now and I just wonder when they are going to discontinue. Go give it a watch to see for yourself and comment down below if there are any shows or movies you never finished because you got too bored.