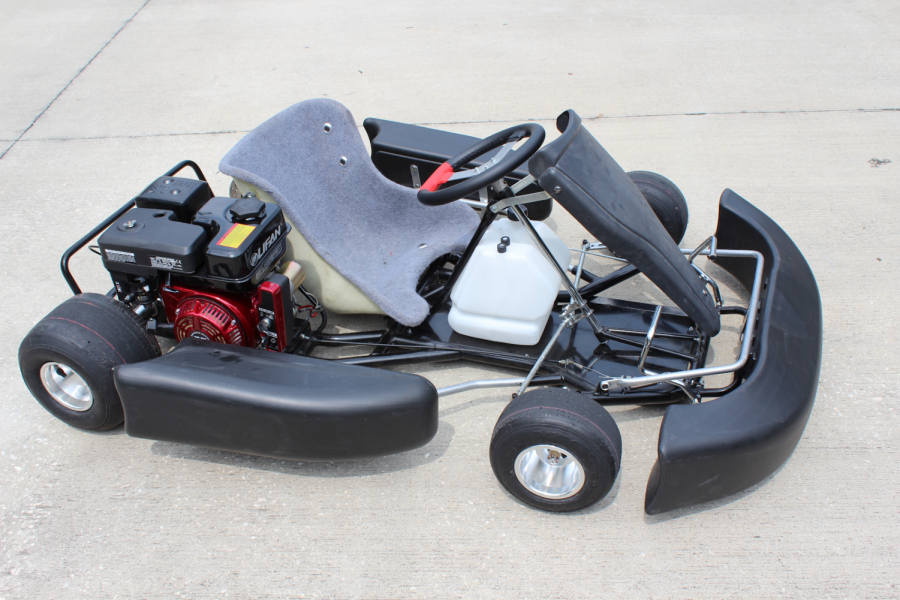 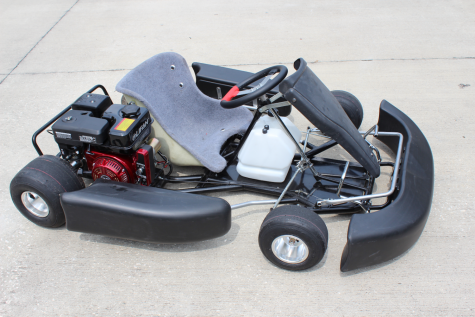 The Go Kart is an Invention made for fun, to race because people wanted something to race that was smaller than a car. It was invented in the summer of 1956, by a man named Art Ingles. The vehicle debuted in the Roseway track parking lot to be raced. This is because that was the only place that the cops did not care about them racing at. The innovations that have been made to the go kart are mostly to the size and safety of the vehicle this was because the kart was small and unsafe. Although these changes did improve the vehicle overall I would also add a windshield on the front. This would be for preventing people from getting things such as bugs and wind in their eyes. The windshield would prevent people from possibly hitting each other the wind shield would be made of plastic so that it doesn’t break in the event of a crash. The windshield would also be relatively cheap because of the material. The go kart is manufactured by many companies this is because they are not super expensive for the companies to produce, some of the most popular brands are Tony Kart, Margay Racing, and Top Kart.