The Legend of Johnny Football 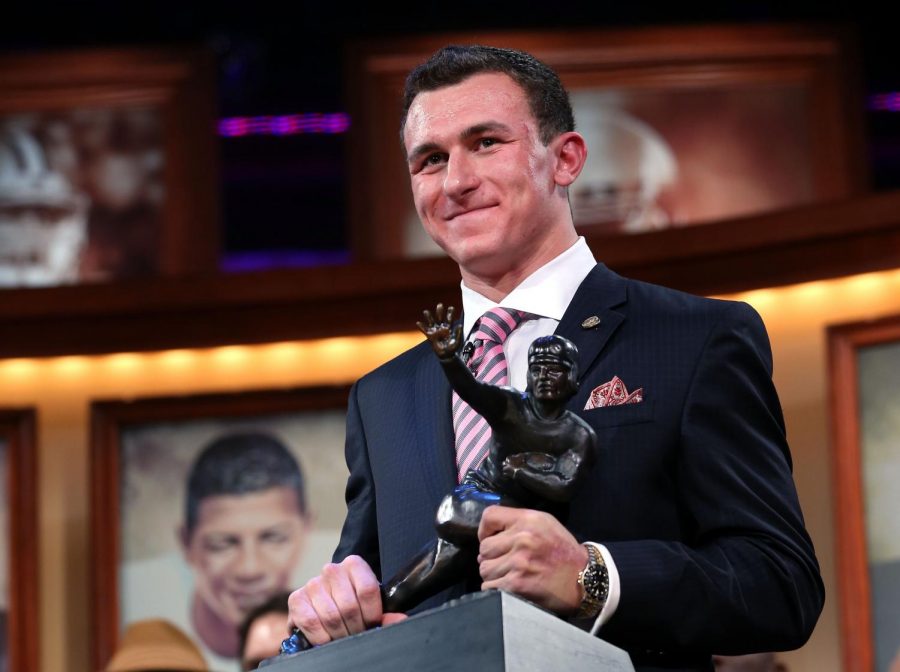 December 6th, 1992 was the day one of the most electric college football players of all time was born. This man was the infamous Johnny Manziel, Johnny Football, Money Manziel whatever you want to call him, this was the day the legend was born. Manziel had the athletic talent of a god and had all the potential in the world but wasted it. In this article, I will be explaining the story of the former Heisman Trophy Winner and the fall from greatness he had.

Johnny Manziel went to Tivy High School in Kerrville, Texas, and originally committed to the University of Oregon before committing to and deciding to take his talents to Texas A&M. Manziel was a four-star coming out of high school and the number nine overall dual-threat quarterback in his high school graduating class. The hype was real with Manziel because in his senior season he threw 45 Touchdowns and had another 30 Touchdowns on the ground. Some High School coaches who faced the young superstar compared him to a young Bret Farve. Everything was looking up for the young man heading into his college years.

Johnny Football redshirted his Freshman year at A&M which means he practiced and trained with the team but didn’t play with the team on Saturdays. 2012 came and the college football world wasn’t ready for the monster Texas A&M created in Money Manziel. The Aggies started the year with a loss to number 24 Florida but Manziel showed promise in his game as a redshirt freshman at quarterback. The Aggies had a nice little win streak but lost to number sixth-ranked LSU in a heartbreaker. But the night that made Johnny Manziel a legend was November 10th, in Tuscaloosa, Alabama. The Texas A&M Aggies traveled to Alabama to face the number 1 ranked team in the nation at the time in a legendary showdown. Johnny Football went out there and threw 253 yards and had 92 yards rushing to knock them down in their home stadium. Manziel soon won the Heisman Trophy which is granted to the best college football player of the year. Manziel was the first-ever freshman to take home this amazing award. Manziel ended the year with 47 combined touchdowns and only 9 interceptions. 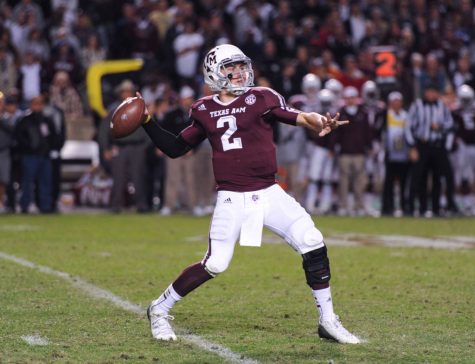 Manziel returned for his Sophomore year at A&M and had another great year but it was time for him to take his talents to the next level. Johnny Football had major flags though as a prospect. He only stood at 6’0 tall and some scouts thought he was smaller than that. He was also a very small guy with his weight and didn’t have a great frame. But what killed him was his attitude. Money Manziel was a known party animal at A&M as well during his college days. He was arrested for fighting and also having a fake id on him to purchase alcohol underage. Johnny was a well-known drinker and party animal and he carried this on during his time in the NFL.

Johnny Manziel was drafted by the Cleveland Browns with the 22nd pick of the first round in the 2014 NFL Draft. Manziel never lived up to the hype and was out of the NFL in two years. Due to his play and attitude to the game of football. Manziel never grew as a player and only grew with his partying life by going to Las Vegas during one of the bye weeks during the season. He hasn’t been to the NFL Since. 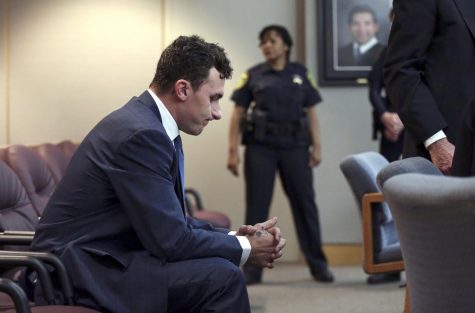 Johnny Manziel is the perfect example of hard work beats talent when talent fails to work hard. Manziel was fine with just making the NFL and not becoming the best version of himself. Johnny now is a regular at the golf course and you can find him on podcasts all around the world and does interviews on youtube. Johnny Football is a player I grew up watching when I was a young kid watching college football and playing the NCAA Football games and all ways using the Aggies due to him. I’m sad to see what happened to Johnny and I wish him the best of luck going forward. Manziel is only 28 years old.