The Lives of Ed and Lorraine Warren 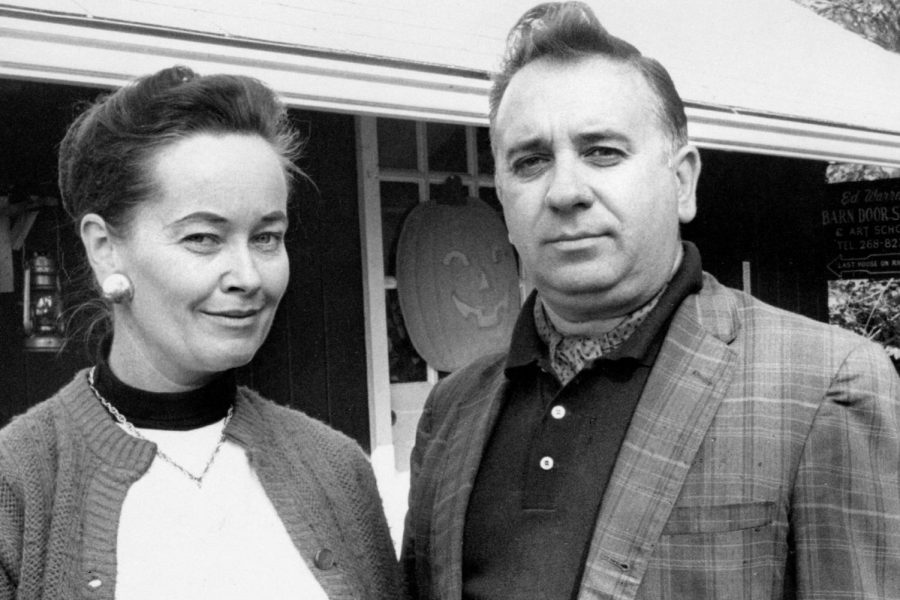 Born on September 7th, 1926 and January 31st, 1927, Ed and Lorraine Warren are one of the most well known pairs of paranormal investigators. Lorraine is a clairvoyant (someone who claims to have a supernatural ability to perceive events in the future) while Ed was recognized by the Catholic church as the only expert in demonology.

Married in 1945, The two started dating as teens, and later married after Ed survived a near death experience in the Navy when a ship collided with an oil tanker and caught fire. Both Ed and Lorraine Warren are said to have been involved in the paranormal at a very young age. It has been said that as a young boy, Ed believed his house to be haunted with doors opening on their own and strange lights forming in his house. Lorraine has claimed that she began to notice her clairvoyance around 12 years old by seeing auras around people but thought it was normal. In fact, Lorraine was a skeptic until later in her life despite all her experiences.

The pair gained their popularity in their hometown of Bridgeport, Connecticut in 1974 after the media got word of a suspected poltergeist during one of their cases. While they gained popularity, they also gained the attention of critics who believed that the Warrens were scammers. While the Warrens always tried to rule out logical explanations during investigations, Lorraine actually went under testing by parapsychologist (the study of mental phenomena) Dr. Thelma Moss to prove her clairvoyance. Dr. Moss called Lorraine’s clairvoyance,“far above average”. The two never intended to become famous by their investigations. They originally wanted to be painters, but their painting only led them to investigations. They would paint pictures of houses which Lorraine would use to get in contact with homeowners to learn more about the house and the property. 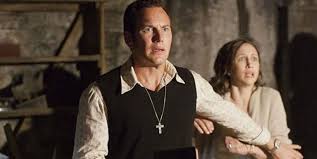 Unfortunately, Ed passed away on August 23rd, 2006 before any of the movies were made. Lorriane passed away on April 18th, 2019 and actually made a cameo in the first conjuring film alongside Vera Farmiga and Patrick Wilson who portray Ed and Lorraine Warren in the films. They are survived by their daughter, Judy, and their occult museum where they would keep haunted or possessed items from investigations. While Hollywood definitely amplifies the dramatics on some of their cases, their work is fascinating nonetheless. There are many videos on Youtube about the pair, including several interviews of Lorraine talking about cases as well as a tour of the museum itself.