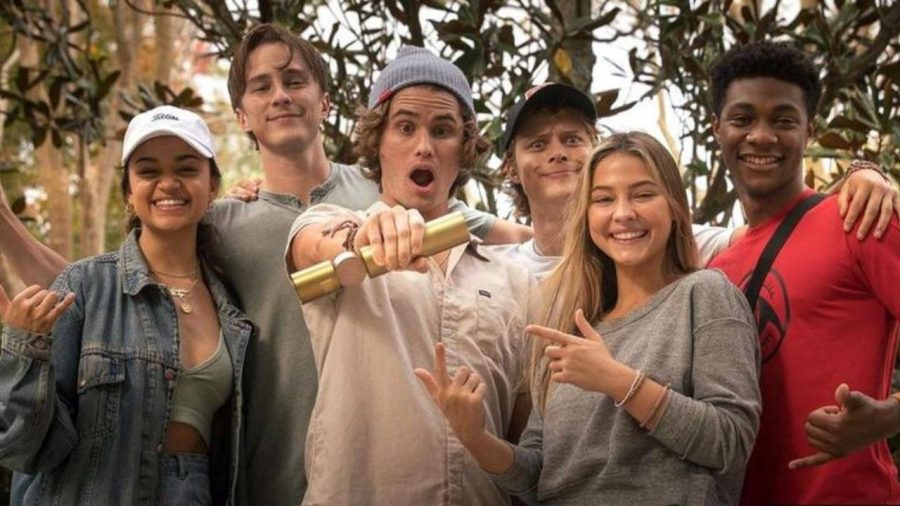 Treasure Hunts, Drama, Action, and laughs is was your getting into the Newest Season of Outer Banks. The Netflix original came out with its second season on July 30th. Still, today is the Number one viewed show on Netflix currently and will probably hold that mantle for a couple of more weeks. The second season was extremely hyped up and the real question was could it live up to the expectations we have set on this show?

Outer Banks came out red hot last spring during the pandemic and made a name for itself. The fan-favorite characters being John B, Sarah Cameron, and JJ. The cliffhanger at the end of season 1 left everyone on the back of their seats ready for what’s to come. Season 1 was a major success and Season 2 may be better in my opinion. Season 2 starts in the Bahamas where John B and Sarah Cameron survived their shipwreck and are now trapped on a huge boat with a corrupt captain Terrence. The season soon proceeds into many storylines that follow your favorite characters such as Pope, JJ, and Kiara. 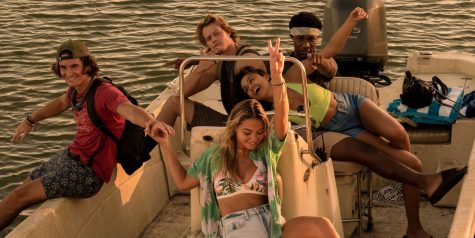 Season 2 shows off the character development of two characters that are Pope and Rafe. Pope was a minor character in season one who was one of the main pogues but in season two he becomes one of the main characters. You can see how they developed his back story and how the events of season 1 changed him. During season 1 Pope was a very reserved and smart kid trying his best to win scholarships and go to the best college then in season 2 do anything for his friends and family. Next is Mr. Country Club himself Rafe Cameron. Is this man a great villain or what is what I ask myself every episode? This man is crazy and will do anything for his father Ward. He will kill, lie, cheat, just do anything to get his way. In season 1 he was a minor character that became a huge character after he murdered Sheriff Peterkin. He grew into the crazy man we see today due to the events of season 2.

Characters such as Sarah, Kiara, John B, and JJ relatively stayed put this season. Yes, all four characters had amazing scenes but the character development wasn’t huge for them. Each character had their moments of shine just not as much as season 1. Due to this, I hope the character of JJ receives a huge character development in season 3. He is a constantly good character and always gives us the audience a good laugh. That’s the true reason he is my favorite character throughout the whole show. 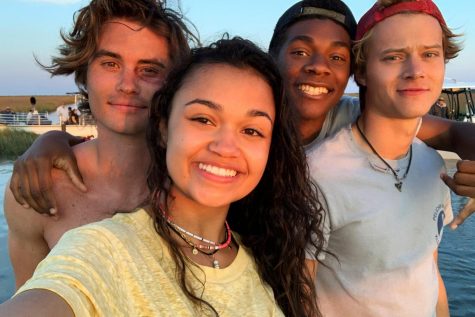 Season three has yet to be renewed by Netflix but I’d assume due to the crazy fan fair it will soon. I’d assume the release date will be the summertime of 2022. That’s my prediction due to season 1 in April 2020, and season 2 in July 2021. Now it’s time to wait another year for OBX just to watch it all in one day.