Breaking Bad: The Most Underrated Show of All Time 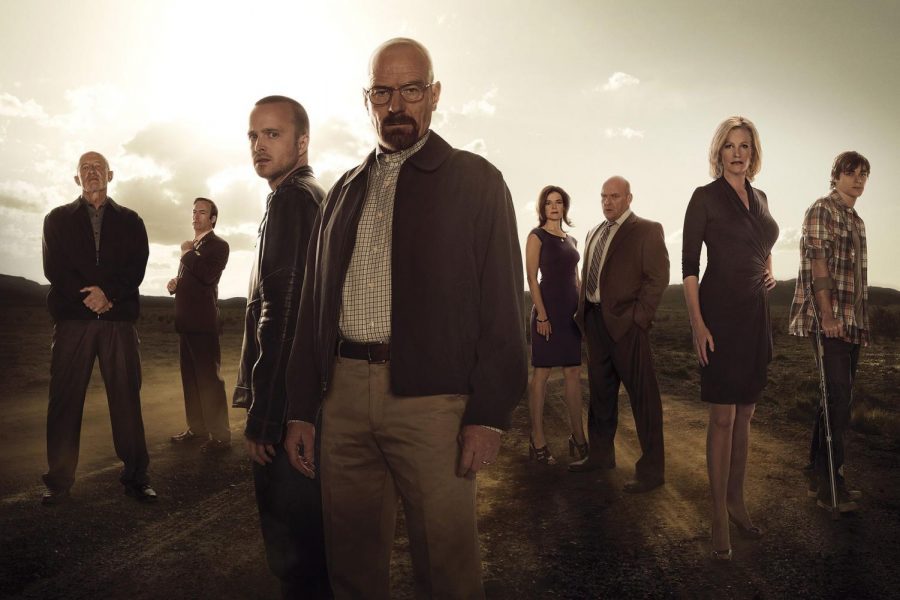 There are many television shows and movies that are on most people’s top ten list. With great movies like The Godfather and Karate Kid and shows like The Office, many people forget about other great shows. Many times people have not seen shows that fly under the radar. Sadly, so many timeless classics are left unwatched by a great number of people. One show that I have found is always underrated when people discuss their favorite show, usually, because they have not seen it, is a show that I have always loved since I first watched it: Breaking Bad.

Breaking Bad tells the story of chemistry teacher Walter White. Walter White is diagnosed with Stage III cancer and given only two years to live. He decides he has nothing to lose. In season One Walter sees a former student of his, Jesse Pinkman, fleeing the scene of a meth lab. He later contacts Jesse and devises a scheme to grow to be partners in an attempt to integrate their abilities to fabricate and distribute methamphetamine, with Walter cooking the product and Jesse the usage of his street connections to distribute it. Walter says he wants to provide a secure future for his pregnant wife, Skyler, and disabled son, and to pay for his steeply-priced cancer treatment. For the duration of Walter and Jesse’s first days of promoting Albuquerque’s greatest meth, they encounter a sequence of problems with neighborhood drug dealers. Walter takes to promoting the meth he produces to a neighborhood drug lord, Tuco Salamanca. In seasons two through five, Walter continues to find himself facing insurmountable medical bills from his cancer treatment. Despite having had several bad experiences while producing meth with Jesse, Walter agrees to rejoin his partner. The two again begin producing meth but run into multiple problems.

When watching a television show there are many attributes that fans love to see: drama, danger, and captivation. Breaking Bad has all of these and more. When people do not list this amazing show on their top ten favorite shows list I am astounded. Ever since the first time I watched the show I can not get enough of the action. I have never seen another show with so many layers. Even with the show consisting of five seasons and a total of sixty-two episodes, fans have continued to enjoy the show from when it was released on AMC on January 20, 2008, all the way to now because of its ability to captivate its viewers. With the show now on Netflix, I would encourage anyone with a subscription to decide to binge-watch the genuinely entertaining series the next time they do not know what to watch. No one can ever go wrong with a show like Breaking Bad.

To conclude this review, would I recommend watching Breaking Bad? I one hundred percent would. It is a must-watch show for anyone that likes to be on the edge of their seat. It is a show that I will always be ready to watch because of the great story line and characters.