The Mysterious Death of Gabby Petito 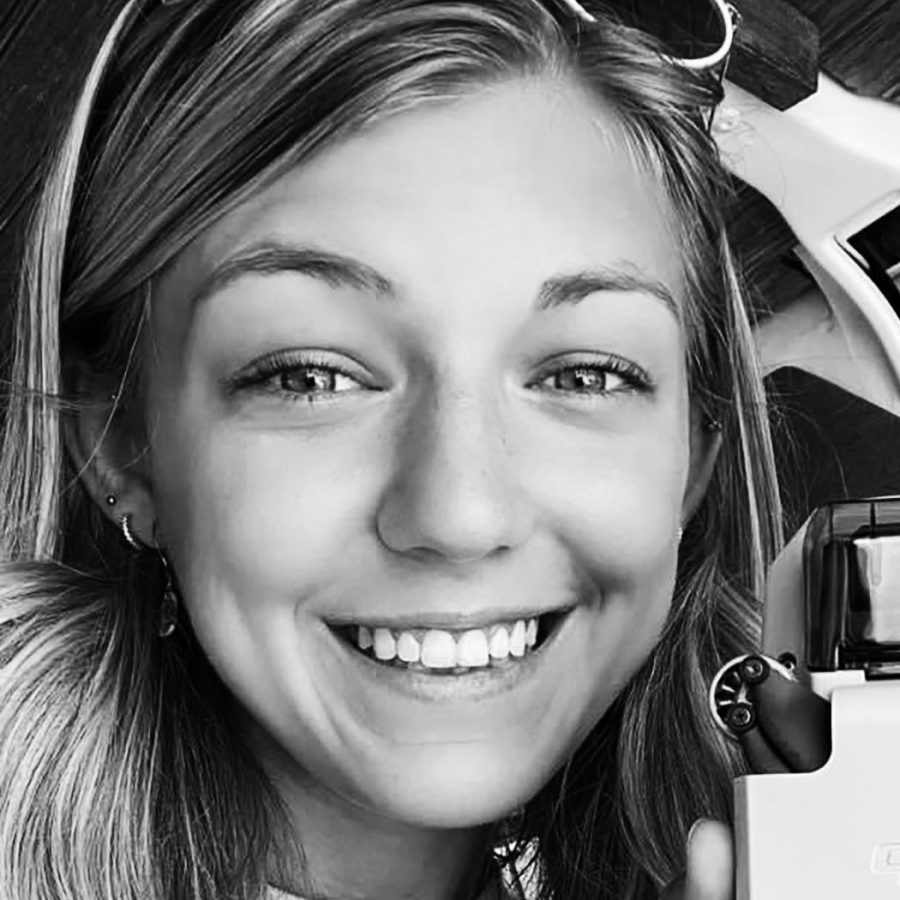 Every parent’s worst nightmare is that one day their child could fatally disappear. Whether they be young or old, parents are constantly fretting over the well being of their child. My mother barely lets me out of the house to go on a walk sometimes because of the “dangers in society.” However, waking up in the morning only to find out that a one’s daughter is not responding to her messages can be frightening, and it was the sad truth for Gabby Petito’s parents on September 11, 2021, when they reported her missing after not responding to multiple calls and texts.

Gabby Petito was just a normal 22 year old woman who enjoyed going on adventures with her fiance Brian Laundrie, 23, all around the west. She was a kind girl, who only sought out the best for others. This is why the nation went into full panic mode when such a kind-hearted girl was found dead on September 19th in a brutal way. Even though her autopsy is not quite out yet, medics have said that it is hard to tell what exactly the cause of death is due to the decomposition of her body. This young woman died unjustly in Grand Teton National Park while she was supposed to be having a good time, not struggling for her last breath. What has been released is that her death was not an easy one. Such a frail and happy girl has truly faced the worst end, and who is to blame?

Brian Laundrie is quite possibly the most wanted man in America in our current paradigm. After being questioned on September 20, he suddenly disappeared. Probably was not the best idea for the most obvious choice of murderer to go on a cross country trip in Florida. In my opinion, his parents are currently covering for him while he hides away. What kind of monster kills their own fiance? Through sickness and in health, unless if one mistakenly beats the bloody pulp out of the other. Brian has tried to cover his tracks but recent reports have shown that they have been on film fighting before. The video shows Laundrie chasing Petito and showing signs of aggression. When the cops arrived, both parties expressed how it was just a normal lovers quarrel.

While everyone is on the hunt for Laundrie, Petitos family is trying to find solace in the situation. Candle lit memory events are being held all over for Gabby Petito. A beautiful and bright young woman has faced the worst fate possible. Petitos parents are living a parents worst nightmare, and I hope for the sake of the family that justice is served and Brian Laundrie is found.